A Concept Before Reality

Kage was a nickname given to me by a former girlfriend in highschool. It was fitting for two reasons; the initials of my first and surnames, K and G together formed KG and thus the clever Kage was produced. However, I often had a tendency to become rather cagey about revealing deep emotions and Kage became somewhat more of a character and less of a nickname.

Kage Free Films began as a very small spark but was born full of inspiration and creativity as a much smaller idea when it was originally a blog by the title of "I'm Kage". It slowly flourished into "I Heart Kevin" and the Kage concept fell away. When I founded Kage Free Films, I was finally unveiling many creative platforms that had been abandoned for over twenty-one years. Stories, visions, drawings, music and so much more had been closed away like books that I was sure I would never finish reading.

Early in 2018 I started developing several projects that had a smatter of that creative blood I once felt course through my veins. I finally felt myself emerge from that (k)age and set out to deliver on what I once told myself was undeliverable.

Kage Free Films is devoted to delivering substance and emotion in it's content throughout many mediums and themes.

Thank you for letting me share my visions with you. 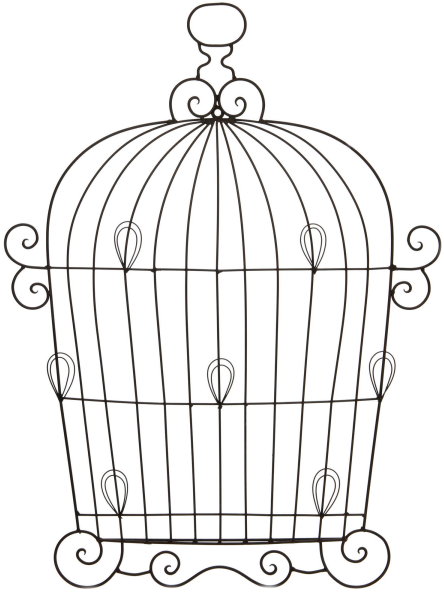